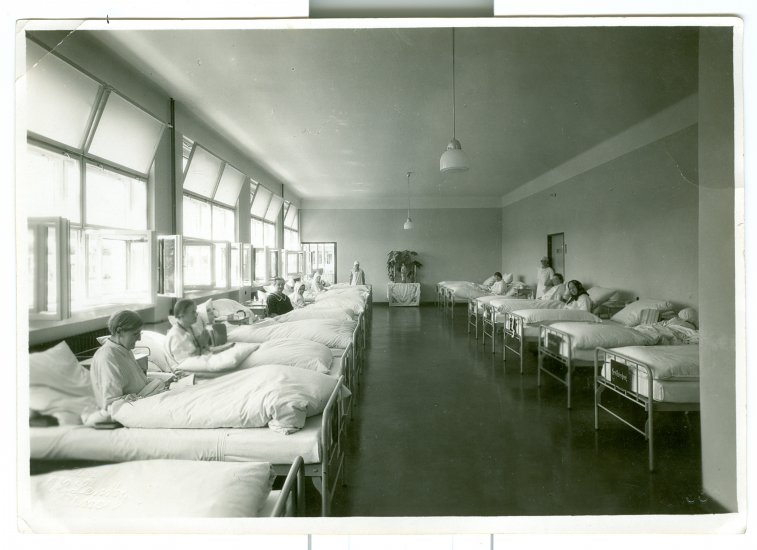 The Bohunice Hospital was established on the city disease-house in 1934. After World War II there was strong need to build up a hospital for Brno. The hospital began to gradually grow up in 1969. The so-called Bed-tract (pavilion L), which is the dominant of the Bohunice premises of the University Hospital Brno, was officially opened at the end of 1989. In 1992, the complex of central surgery operation halls was built up there, the largest halls of this kind in the Moravia region.

The Bohunice Hospital has been operating as the Trauma-centre for adults since 2008. It is used for the patients from the regions of South-Moravia, part of the region of Zlín and the region called Vysočina. In 2010, the Spinal Departments and the second Intensive Care Unit of the Orthopedic Clinic were established; they became the last building stone in the mosaic of the new Trauma-centre of the University Hospital Brno (the largest one in the Czech Republic). Air transport patients are taken in two heliports, the second of which was established in September 2015. 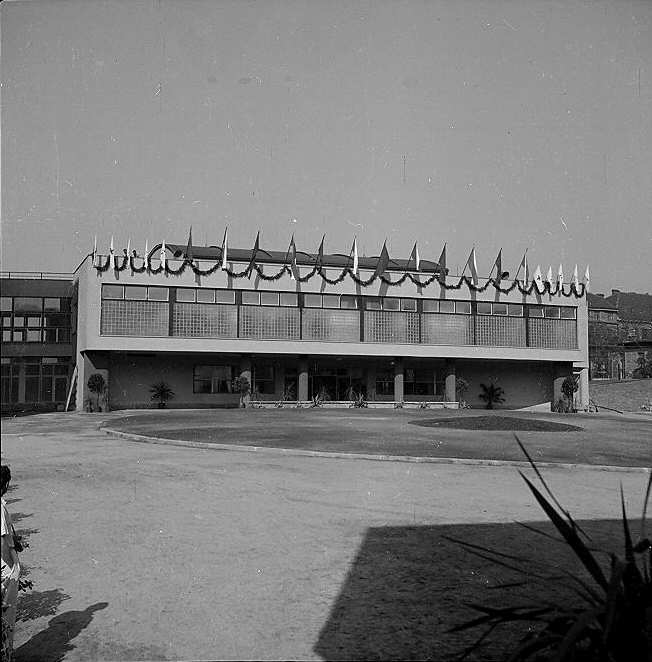 The beginning times of the Children's Hospital are related to the year 1899 when the Hospital of Franz Joseph I began to operate in Černá Pole. After the Second World War, the Land National Committee decided to renovate and complete the hospital. In 1957, the Children's Hospital became the University Children's Hospital. At the present times, the Clinic of Paediatric Oncology is very reputable, specializing in treatment of solid tumors of children from all over Moravia region. In 2006, the new intensive care unit was established there – department for transplantation. Since 2000 there has been one of two high-specialized children’s trauma-centres operating in the Children's Hospital, one of the two in the Czech Republic. 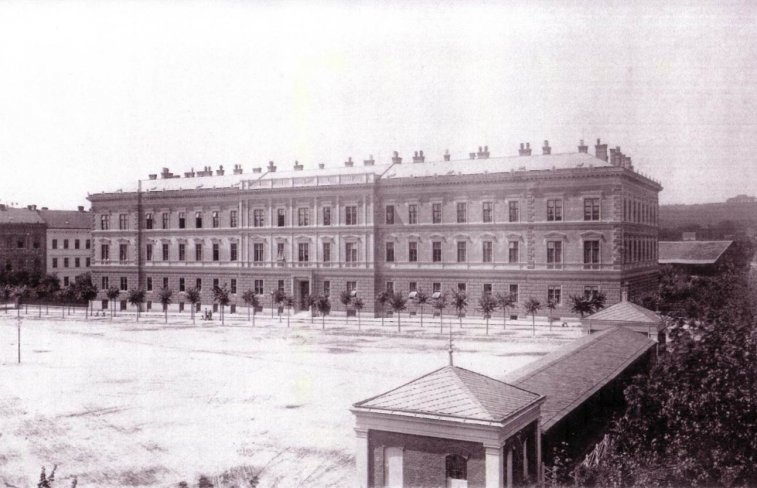 History of the Maternity Hospital in Obilní Trh begins in 1888 when the Land Maternity Hospital was established at this place. Shortly after establishment of the Czechoslovak Republic and after founding of Masaryk University, the Maternity Hospital was used as the place for teaching Obstetrics and Gynecology. The Gynecology and Obstetrics Clinic of the Medical Faculty of Masaryk’s University was established in these times and it has still been operating. In the 50's of the 20th Century, the emphasis was placed on cooperation between the departments of obstetrics and pediatrics; there was development of neonatology. In the second half of the 80s of the 20th Century, this department became a pioneer in assisted reproduction. Currently, it provides the patients and women in childbeds with comprehensive care within the full spectrum of the field.